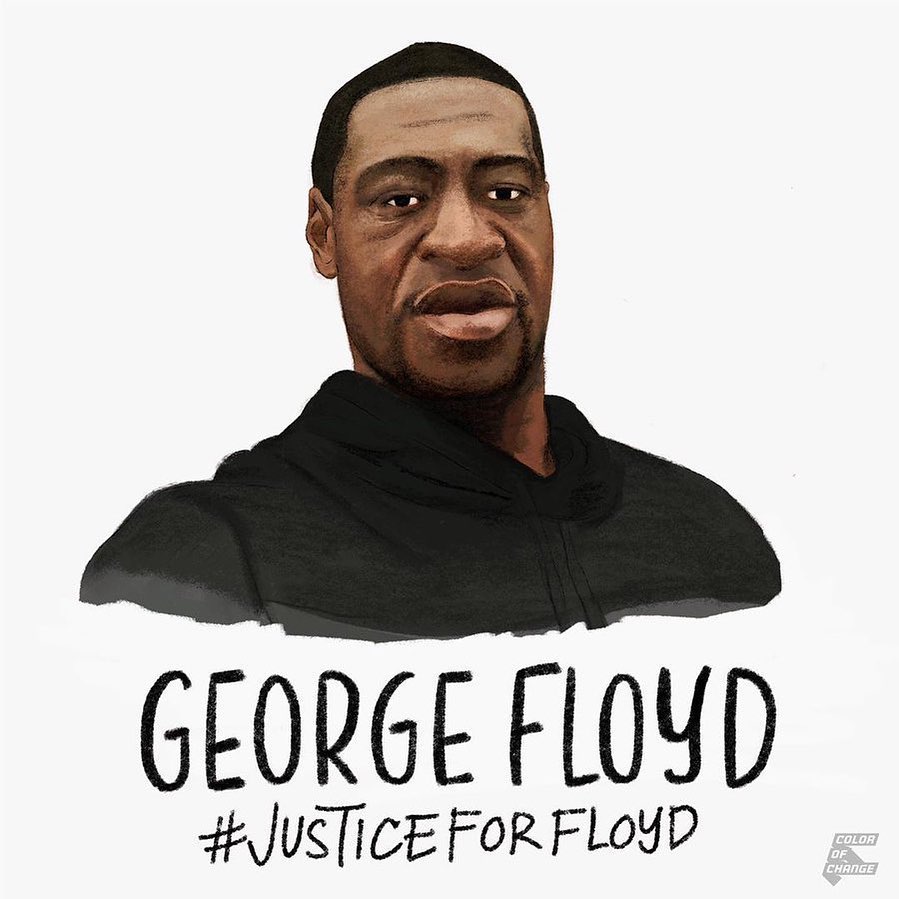 Steve Cuss was a very young graduate of a Bible College.  His first call in ministry was to serve as a chaplain in a Level One trauma unit.  On his first night, he describes walking into this scene, in the Intensive Care waiting room:

“There were more than a dozen family members, most of them screaming, and four or five doctors and nurses trying to calm them down….  One woman was banging her head against the wall in a rhythm while wailing loudly.  Another was leaning over a trash can heaving and vomiting.  One person was wildly swinging her arms in the air as if trying to punch the grief away.  Some people were groaning, some were screaming at the top of their lungs and hyperventilating….  The family’s matriarch had suddenly died on the surgery table…, and the nurse brought the family into the Death Room to give them the news.” (7-8)

Steve would try to “take charge” of the situation, and some of the family members responded, sat down, and began to breathe.  But then a nurse entered, and said: “It’s time to go visit your mother.”, and the entire storm started all over again.

“Standing in that Death Room,” Steve writes, “I didn’t know what I know now.  Grief is a tornado.” (9)  Slowly, over time, Steve learned to simply be present with, listen, and accompany those who grieve.  And then to help, when the opportunity presented itself.

A tornado of grief has descended on America, after the murder of George Floyd.  There have been protests – and some rioting – in over twenty cities.  What we are seeing is the language of grief, and we need to listen, carefully.

We need to listen especially to the family of George Floyd, and to all the people who knew and loved him.  And then we need to seek God’s counsel in dedicated, contending prayer, and begin to take steps to change.

When we listen, I suspect we will at least hear this: Someone’s friend, someone’s brother in Christ, someone’s family member, someone’s son was murdered.  That someone called out for his Mama, as he died.  Lord, have mercy….  But until that someone has a name – until we see him as a person created in the image of God, this tornado will not stop.

His name was George Floyd.  He’s with his Mama, now.  Please, Lord, don’t let his death be in vain.

You can read about “Parenting in a Pandemic”, HERE

Have you started a business?  Are you trying to keep one afloat?  You might find this series on starting a church in a Pandemic, helpful.

Would you like to stay in touch?  I would love for you to subscribe to “Foundation and Fire”: If you’re on Desktop, the FOLLOW button is at the top, right corner.  If you’re on Mobile, it’s at the very bottom of the page.